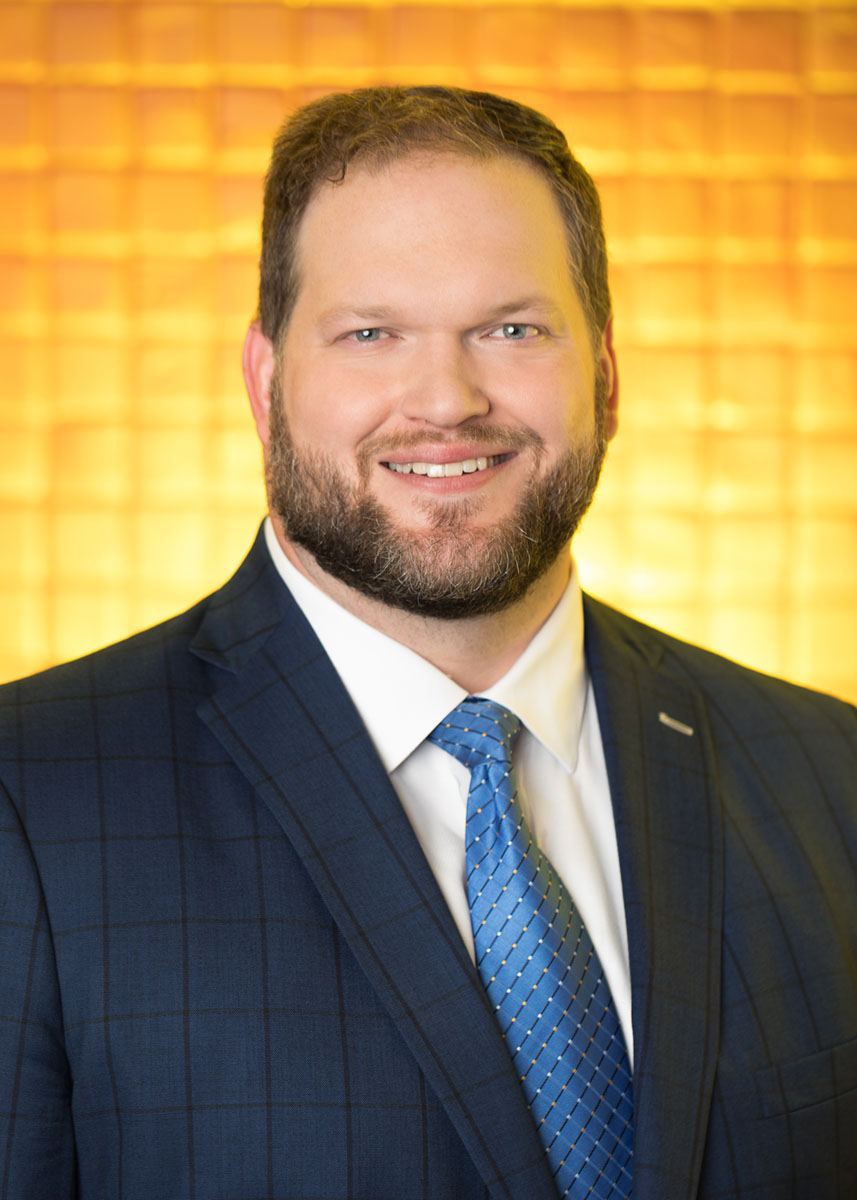 In 2010 he entered private practice, and opened The Law Office of Andrew B. Saller, P.C., which ultimately became Saller, Lord, Ernstberger & Insley. In that capacity he has been successfully representing numerous clients who have been charged with very serious crimes in both District and Circuit courts.

Currently he lives in Mount Washington, where he serves on the Board of the Coldspring-Newtown Home Owners Association.