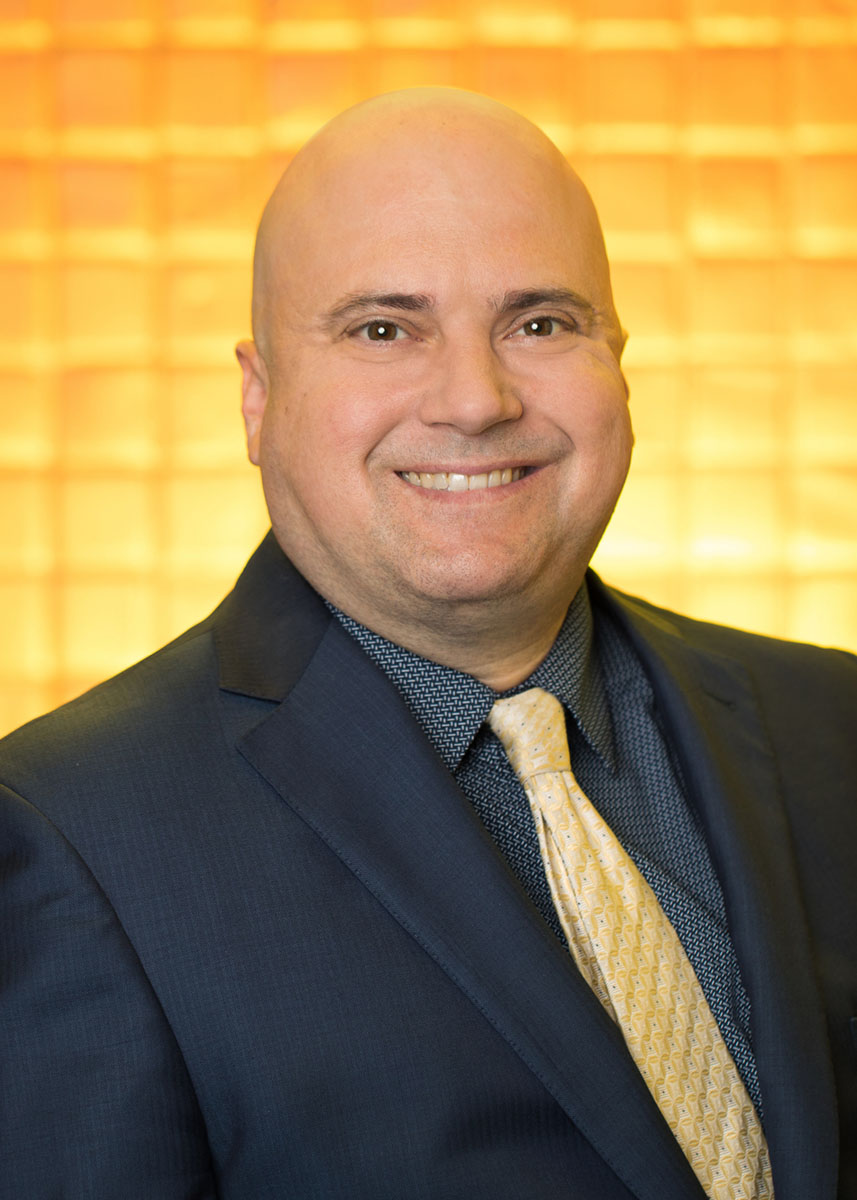 While in Las Vegas Mr. Insley worked for the legendary William Terry, Esq., where he got his first experience fighting for the rights of the accused. He also completed a judicial externship with the Honorable Michael L. Douglas, who is now The Chief Judge of the Supreme Court of Nevada.

Upon graduation Mr. Insley moved back to Maryland. He passed the bar and was sworn in as an attorney in December of 2002.  From 2003-2004 Mr. Insley served as the law clerk to The Honorable Raymond E. Beck, Sr. of the Circuit Court for Carroll County. Upon completion of his clerkship he accepted an offer of employment from the Maryland Office of the Public Defender.  Mr. Insley was a member of the Baltimore City Public Defender’s office from 2004-2010. During that time he distinguished himself as an aggressive trial attorney who was eager to take on extra projects. He was the member of a small team of attorneys who decided to mass file Petitions for Habeas Corpus for arrestees who were not seeing commissioners for bails for up to weeks at a time. As a result of the uproar and the success of those motions the warden of Baltimore City Central Booking and Intake Facility was relieved of her command.

In 2010 Mr. Insley was transferred to the Office of the Public Defender for Baltimore County where he was quickly assigned to the felony trial team. Along with Hossain Parvizian, he tried the notorious Towson Nordstrom murder case in 2012.

While in the Baltimore County Felony Unit he worked with Brian Bishop, beginning a lifelong friendship and professional relationship.

In November of 2012 Mr. Insley departed the Office of the Public Defender to start the Law Office of Joshua Insley. As a solo practitioner Mr. Insley received global recognition for his work on cutting edge issues with clandestine government surveillance of citizens.  He unmasked the unlawful use of “Stingray” cell phone tracking devices by the Baltimore City Police Department.