The 3 Major Defense Strategies a DUI Lawyer Can Use

Let us start off by saying drinking and driving is dangerous and wrong. Drunk driving is the number one cause in traffic accidents across the US. According to the department of transportation, almost 23 people die in a car accident with alcohol involved per day. That said, if you are pulled over and arrested on DUI charges, a DUI attorney can help you.

DUI defense lawyers can help ensure your case is tried properly and work with you to keep the consequences of your offense minimal. Getting a DUI in Baltimore, Maryland can lead to losing your driver’s license, insurance premiums skyrocketing, and even jail time.

The good news is there are some defenses your Baltimore DUI defense lawyer can use to minimize the long term consequences you will be facing. Below we breakdown the three major defense strategies and what scenarios they should be used in.

Most of the time when talking about your rights during your DUI case, your lawyer will refer to the 4th amendment. 4th amendment arguments are based around search and seizure and having probable cause for the arrest.

It is very important to try and remember every detail of the traffic stop and resulting arrest. Write down everything you can recall. It might be best if you turn your phone on and start recording the traffic stop as long as you stay safe and let the officer know you have your phone in your hand.

During your initial consultations with your lawyer, providing every single detail that you wrote down, recorded, or remembered is crucial. An experienced lawyer will make sure that none of your rights were violated. If a procedure was not followed it can be the framework of your constitutional defense.

After working with your lawyer, they will be able to fight if some evidence is admissible, argue suppression, or even fight for an acquittal. Giving your Baltimore DUI defense lawyer all the facts can give plenty of firepower to help your cause. 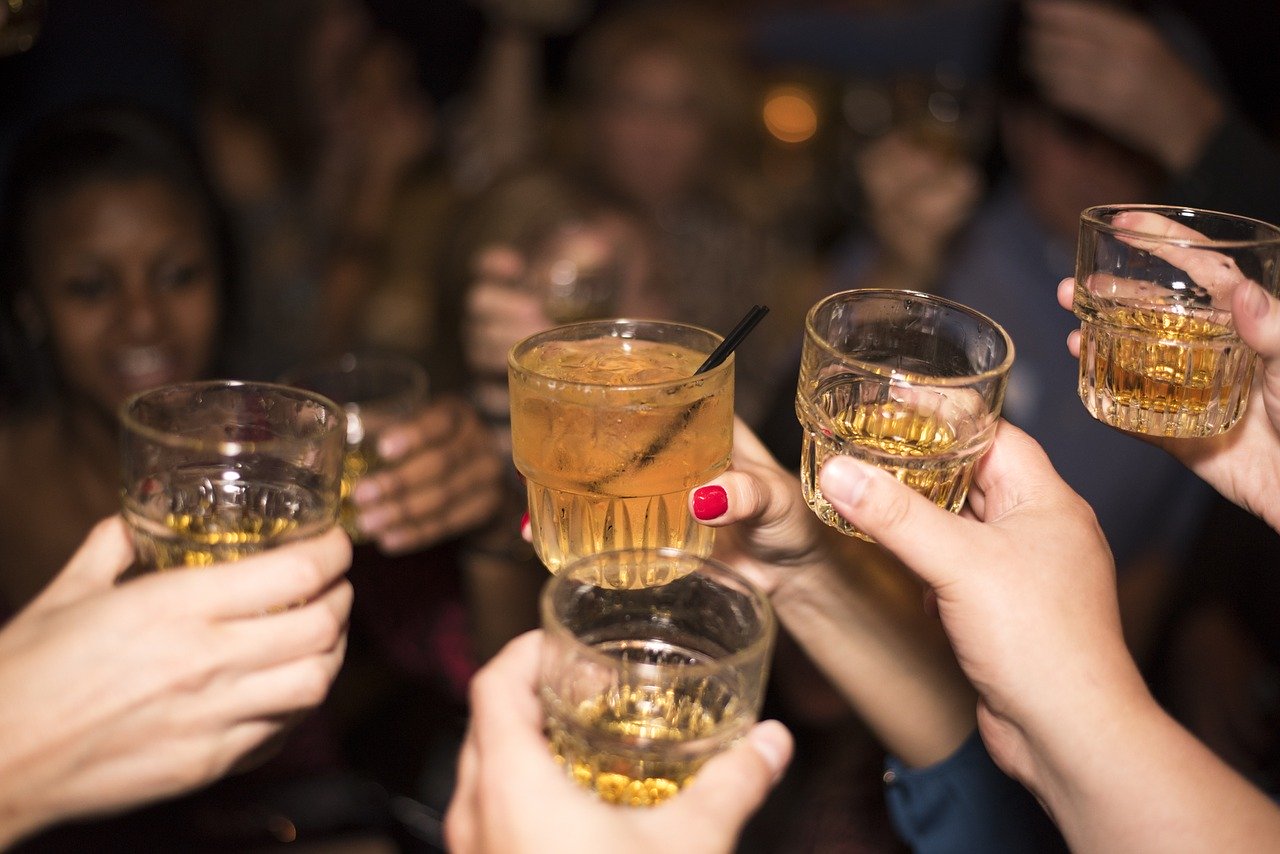 In Maryland, there are two types of driving while under the influence. The first is a DWI or driving while impaired. It is considered a DWI in Maryland if your blood alcohol content is .07.

The second offense is a DUI or driving while under the influence. If your BAC is at or higher than a .08 it is considered a DUI.

In Maryland, the police may pull you over for suspicion of driving while intoxicated. The most common reason that an officer of the law will pull you over is for a traffic violation. If pulled over for a traffic violation, an officer can then observe you and see if you show any signs of drinking and driving. They will be looking for slurred speech, bloodshot eyes, inability to maintain eye contact, and alcohol on your breath.

If an officer believes you to be under the influence, they have the right to submit you to a field test. Field tests in Maryland can include saying the alphabet, standing on one leg, walking a straight line, or moving your eyes with a moving object while not moving your head.

The officer can also ask you to submit to a breathalyzer. In Maryland, a breathalyzer is considered a chemical test and you have the right to refuse to take the test right away. Maryland is one of the few states that allows an individual to have a lawyer present. You can ask for your lawyer to be present given the lawyer can reach you within 2 hours.

Using a chemical defense, your law team can argue that at the time of driving you did not meet the minimum BAC for a DUI or DWI. Experienced lawyers can use chemical tests that are lower or right at the limit and argue validity.

It is very important to get your chemical test results to your lawyer. Just as important as the test is the timing of the test. You need to let your lawyer know how soon you took the test in relation to being pulled over. Your lawyer can argue based on the test if you were actually over the limit to drive.

Often times there are overzealous prosecutors in Baltimore that will still try to prosecute with low BAC scores. That is why hiring a lawyer and getting the chemical test results to your lawyer can save you thousands of dollars and a guilty conviction.

There are also other arguments against the validity of chemical testing. Your lawyer can use arguments like acid reflux, metal in your mouth, and other individual anomalies that might accrue to provide an inaccurate test.

The last of the defenses that can be used is attacking if an officer had reasonable articulable suspicion. In Maryland, a police officer must have what is called reasonable articulable suspicion which means the officer must have a reason he felt the need to pull you over. The officer is also responsible to verbally explain the reasoning of his suspicion during the stop.

If the officer does not provide you with reasonable suspicion or if the reason provided was not actually occurring, you can claim the traffic stop was invalid. If the officer had no right to pull you over, then everything after the stop can be inadmissible. An experienced lawyer can listen to your side of the story and look at the police notes to determine if you have a valid argument against RAS.

It is your lawyer’s job to work on every angle and get the best results for your case. Hiring a DUI defense lawyer can save you thousands, keep your record clean, and possibly keep you out of jail.

DUI laws in Maryland are complex and can be difficult to navigate. You should not try and do it on your own. Have a DUI story or feel like we missed something? Leave us a comment below!