What Happens at a DMV Hearing for a DUI 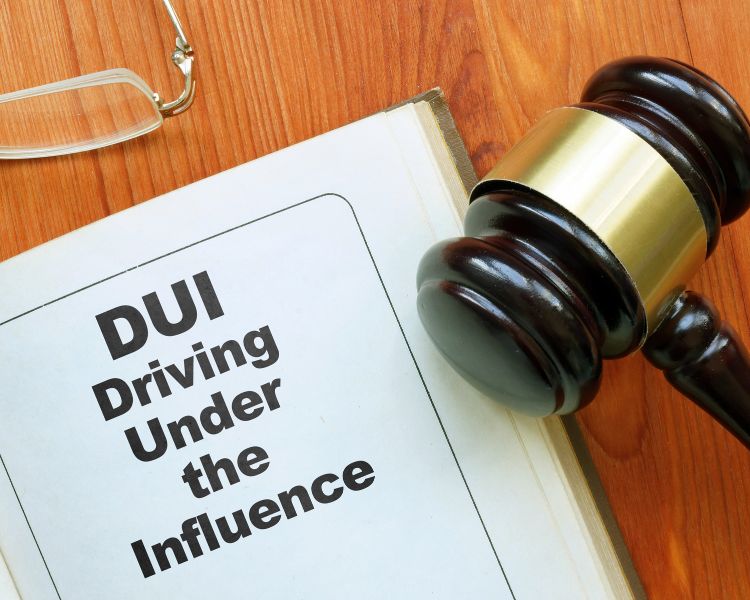 Not many are familiar with what happens during a hearing with the DMV, and there’s a lot of misconception about anything that has to do with driving under the influence of intoxicants (DUI) in general.

A DUI charge is a serious accusation requiring multiple hearings and court appearances with the DMV. And even if you’re found not guilty, the DMV still has the authority to suspend your license. Yes, it can be challenging, but you can challenge your license suspension by asking the authority to hold an administrative proceeding.

People who know how DMV cases work, know to navigate them to avoid license suspension. In this article, we’ll look at everything that you should expect at a DMV hearing and how to hire the right lawyer to defend you and your rights.

What Is A DMV Hearing? 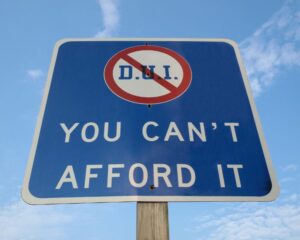 A DMV hearing is conducted to determine the term and length of your license suspension.

The court has to officially convict you with the DUI before they decide to suspend your license. The DMV hearing is different from a criminal case, and drivers do have the right to an attorney- but have to pay one out of their pocket.

The hearing can be held over a phone, normally, if there is a lack of evidence or the police report isn’t solid. Or it can be held in person, more often than not, to challenge the evidence presented against the alleged. Either way, it is not held in a courtroom but at a local office for the state’s Department of Motor Vehicles (DMV).

The person conducting the hearing is an employee of the DMV, without a law degree, trained to conduct the hearing by the DMV. You wouldn’t have to face a judge unless the matter is taken to court.

What Happens At A DMV DUI Hearing?

At a DMV hearing, after filing a police report as evidence, the arresting officer will testify about what happened, and the testimony will include information about why the traffic stop was initiated, the interaction and appearance of the driver, performance of the driver in field sobriety tests and if the driver refused to take the test, and conclusions from the breathalyzer or blood/urine test.

Once the case is presented by the law office, the accused can present their side to the case and can also cross-examine or challenge the arresting officer in the following ways:

The driver may also present multiple valid defenses, such as he or she was not driving the vehicle, the arresting officer didn’t have a valid probable cause to stop the traffic, or the officer did not conduct the 15-minute observation period required in such cases. Additionally, a case can also be made by mentioning that the officer did not advise the accused of the repercussions of refusing to use a breathalyzer.

Based on all the evidence & statements provided so far, the officer will determine if or not the driver was under any influence.

What is the Burden of Proof and How does it apply to a DUI case? 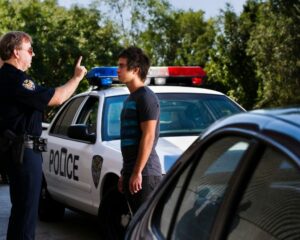 The DMV officer will assess whether the evidence presented establishes that the driver was under influence and this burden of proof is non-identical from the one in a criminal DUI case. The prosecutor is required to establish their case beyond a reasonable doubt in criminal trials.

If the defense wishes to rebut the burden of proof, they must prove, with evidence, that their ability to drive wasn’t any more impaired than a reasonably sober person. And that the defendant’s alcohol level was less than 0.08% at the time of driving.

In a jury trial, the defendant must raise reasonable doubt by questioning the validity of the test results or rebutting any observations made by the arresting officer. Witnesses can also help rebut the officers’ report or testimony at trial.

Second, winning a DMV hearing can strengthen your criminal DUI case. Since it raises doubt about the credibility of the case presented by the prosecutor and that it did not overcome the minimum burden of proof.

Many prosecutors will offer a plea deal in response to losing a DMV hearing or simply proceed to drop the case. But if they do choose to move forward with the case, you may still have to go to trial and if convicted, the judge will take away your driving privileges. Irrespective of the conclusions from the initial hearing.

If I lose, will my license be suspended? 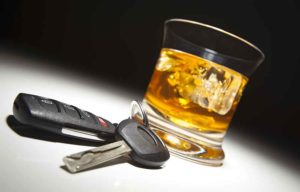 On losing your DMV hearing, you’ll lose your driving license. However, the DMV cannot impose fines or send the driver to jail. They can, still, decide the length of the license suspension depending on the circumstances of the case.

The prior record of the driver, regarding any involvement in DMV or DUI cases, will also help decide the term of the suspension. Normally, for first-time offenders, the term of suspension can be up to a year.

If the case is taken to court, the judge can sentence the defendant to fines, jail, counseling, rehab or community service. However, this isn’t frequent in many cases as the evidence that comes up during a prosecutor’s case isn’t always credible and therefore plea deals are quite common in such cases. However, the technicalities differ from state to state. 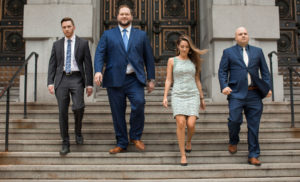 A DMV DUI case can be slightly complicated for first-time offenders, and therefore, it’s best if they take the help of a criminal defense attorney to mitigate the effects of their case. In this article, we covered everything you should be expecting from a DMV hearing.