What Happens After Multiple DUI Offenses in Maryland 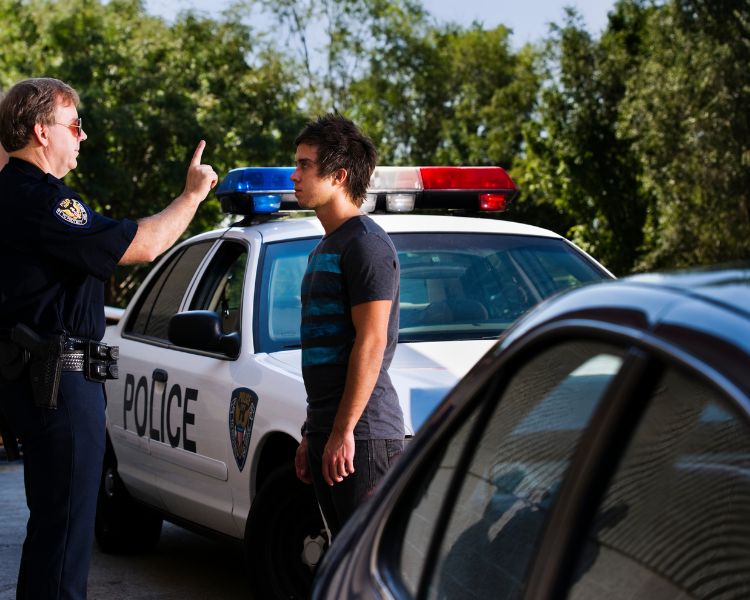 Drunk driving is a serious problem in the United States. In 2015, there were more than 1.1 million arrests for DUI, according to the FBI. And while that number has been declining since 2016, it’s still far too high.

If you’re convicted of DUI a second or subsequent time in Maryland, the penalties become much more severe. You could be facing jail time, a loss of your driver’s license, and steep fines.

In addition to the criminal penalties you’ll face if convicted of DUI, a second or subsequent conviction will also have implications on your life outside of the courtroom. Your employment prospects may be limited, as many employers are hesitant to hire someone with a DUI on their record.

If you’re facing DUI charges, it’s important to understand what you’re up against, the potential consequences before pleading guilty, and how a DUI lawyer can help you fight the charges.

Consult On Your Case Today

How to Tackle DUI Charges

If you have been charged with multiple DUI Maryland offenses, it is important to seek the help of an experienced DUI lawyer. A lawyer can help you understand the charges against you and what options may be available to you.

The penalties for a first, second, or third DUI Maryland offense in are outlined below.

The Consequences Of a First DUI Offense

The Consequences Of a Second DUI Offense

The Consequences Of a Third DUI Offense

The Impact of Multiple DUI Offenses

The consequences of multiple DUI charges in Maryland are severe. The state has strict penalties for those who are convicted of driving under the influence (DUI), and the penalties become even more severe when an individual is charged with multiple DUIs.

The state’s laws have evolved over time to require the courts to impose escalating penalties on individuals who are convicted of a second or subsequent DUI offense within a certain time period after a prior conviction.

If you are facing multiple DUI charges, it is important that you consult with an experienced DUI lawyer. An attorney can help you navigate the complex legal process and ensure that your rights are protected.

The best way to avoid the consequences of multiple DUI offenses is to never drink and drive. If you are going to drink, make sure to have a designated driver or take a cab or a bus home. Never get behind the wheel of a vehicle if you have been drinking. No matter how well you think you’re able to “handle your liquor”, it is not worth the risk.

The best way to avoid the consequences of multiple DUI offenses, you must follow these basic rules: